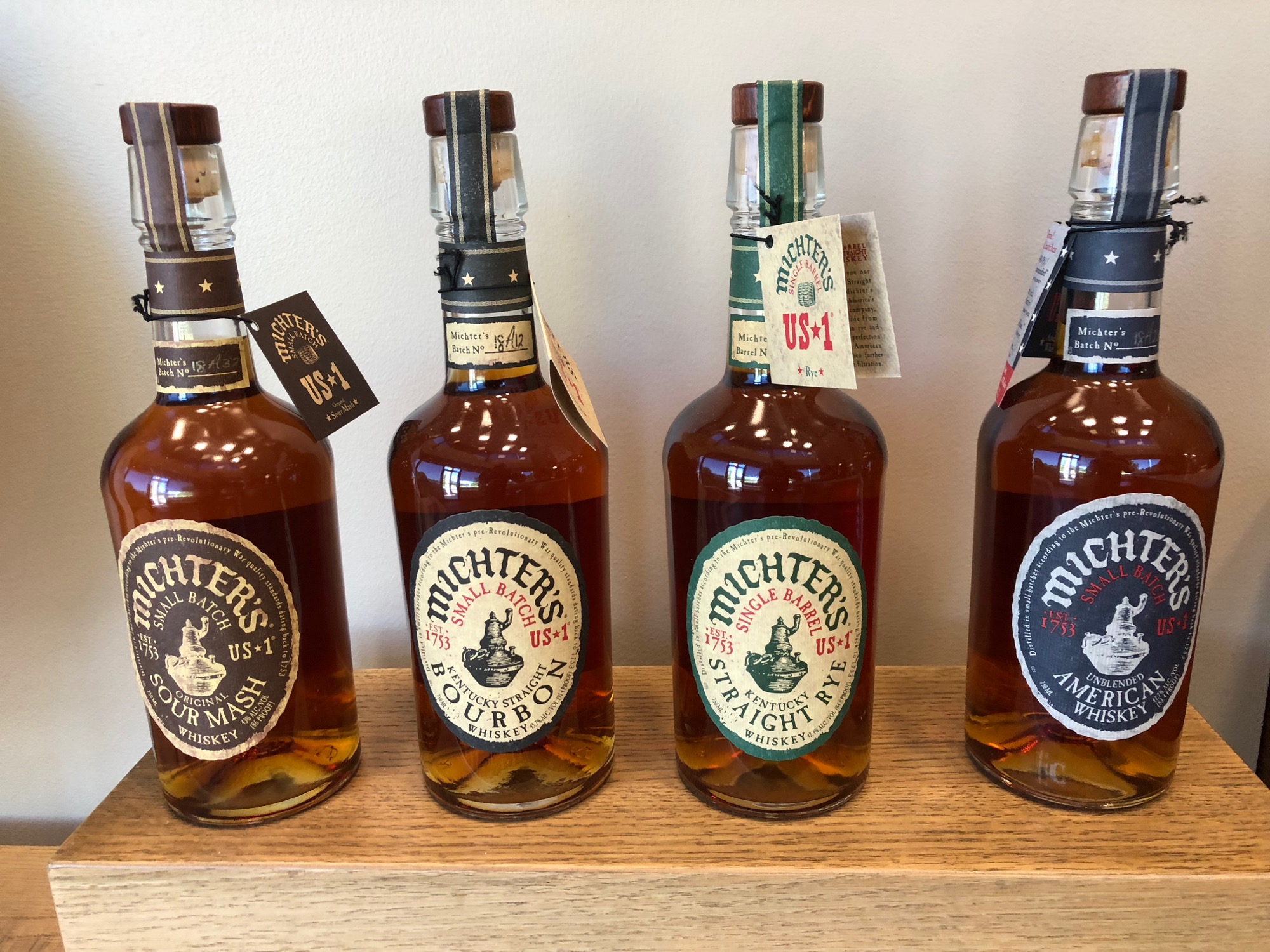 At the time Michter’s was listed on the Craft Bourbon Trail, but I think they are now off. I ventured to the facility in Louisville and was a bit disappointed as there wasn’t really anything to do there. They did have their bottles on display, but you couldn’t do a tour, couldn’t buy anything and it was more of a corporate headquarter’s. I guess they have plans of opening a tasting room and all that, but I was a bit let down. I was able to find some in a local liquor store so at least I could taste it later, but definitely not one that I would recommend going out of your way for. At least not yet.