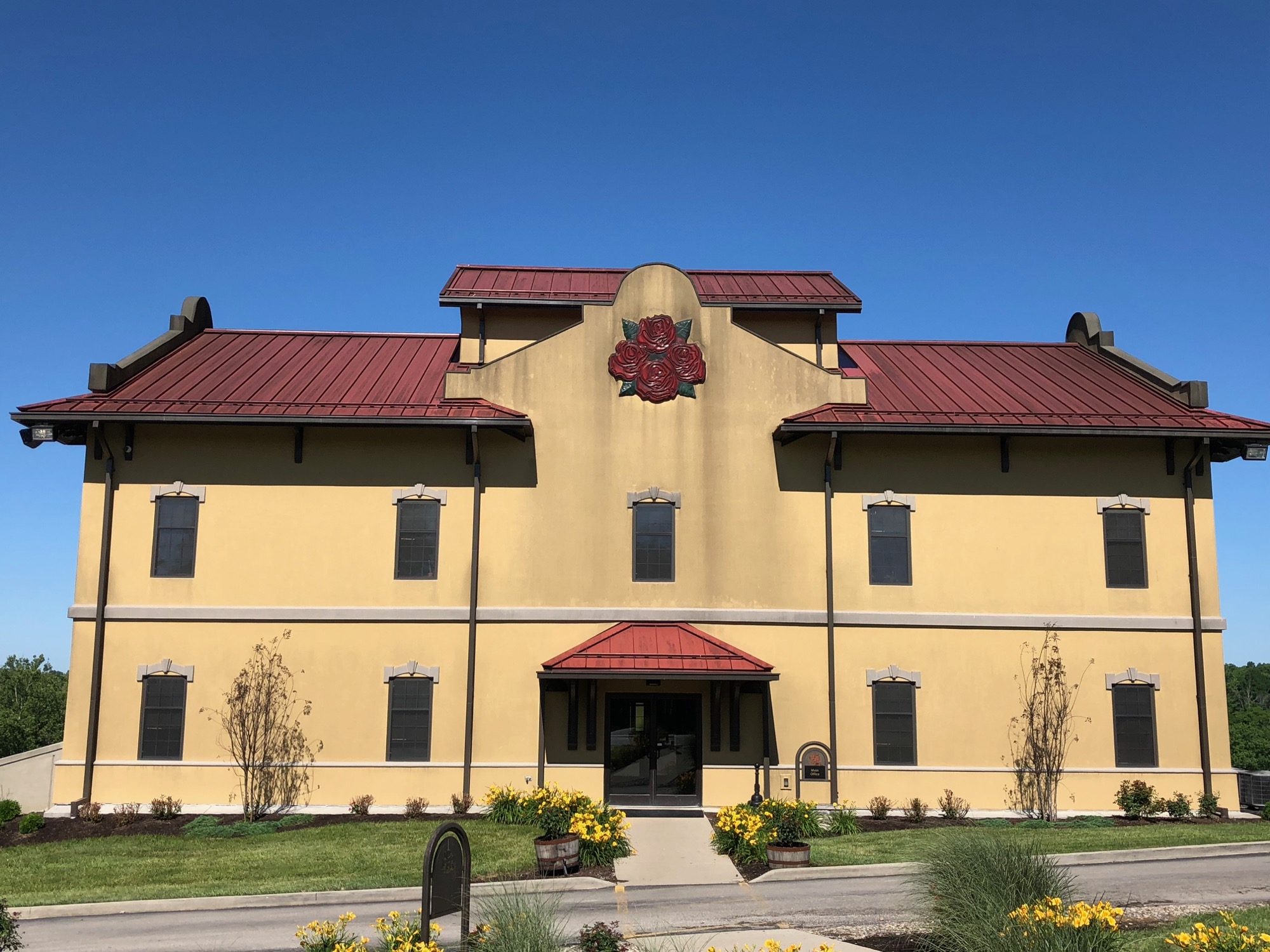 I would mark this place as one of the best on the Bourbon Trail. It somehow still has a very “craft” feel to it, but is one of the “big guys” to visit along the trail. I was interested in stopping in mainly because it’s my friend’s favorite bourbon so I wanted to see what all the hype was about and it exceeded my expectations!

We opted for the tour and our guide was one of the best I experienced along the Tour. We heard a lot about the history of the place, how they reclaimed their heritage and revived the brand to become one of the dominant bourbons in the area. I also loved the story of the founder having a crush on a girl and waited patiently for him to accept his invitation to the dance. She said that if she was going with him, she would show up to the dance with a corsage on her wrist. When he showed up, she was wearing a corsage with four roses and the rest is history! So cool.

You have to check this place out. You can buy the bourbon anywhere, but the experience of this location is one of a kind. 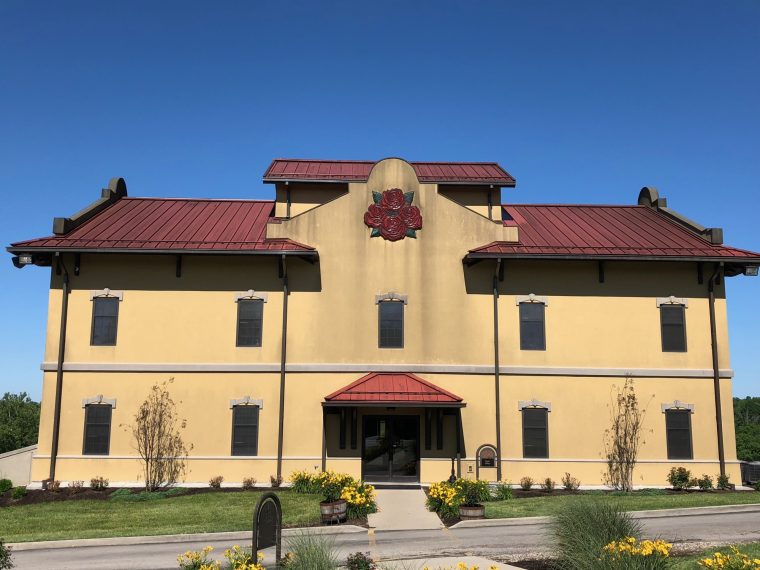 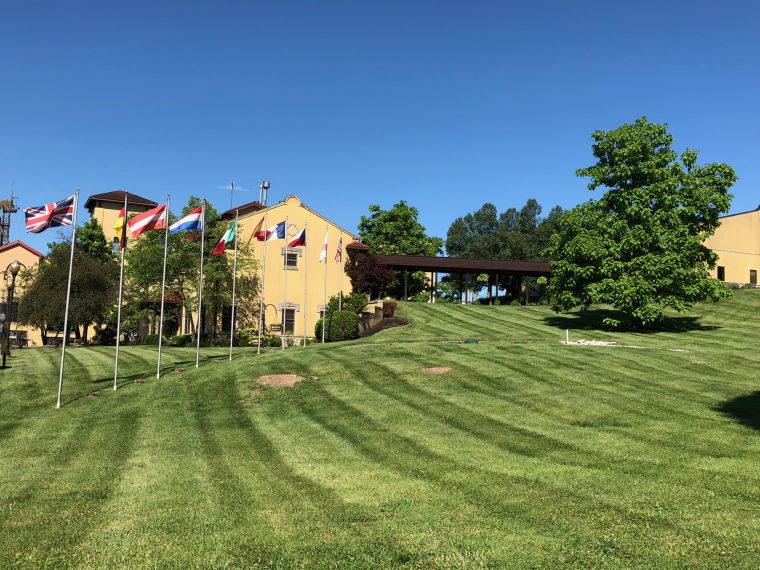 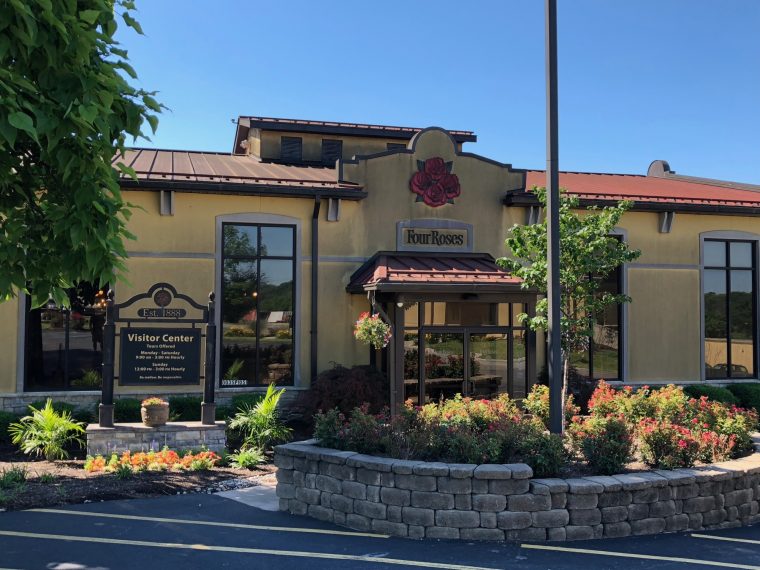 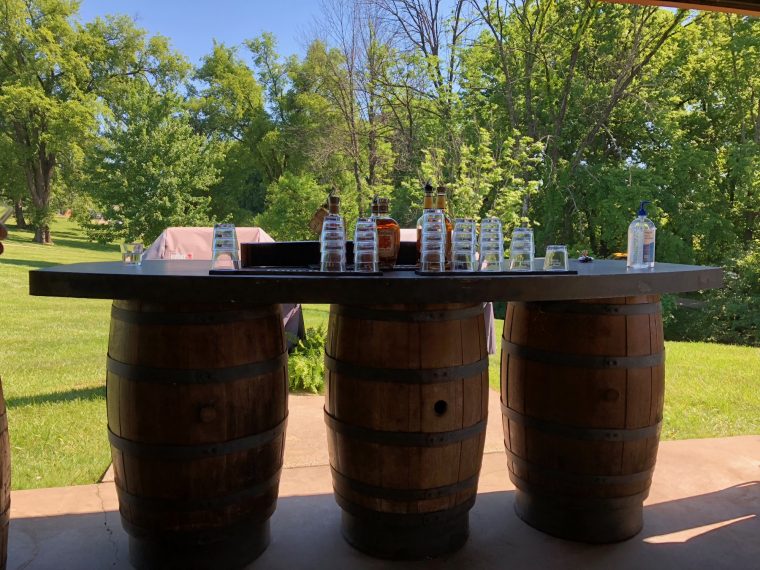 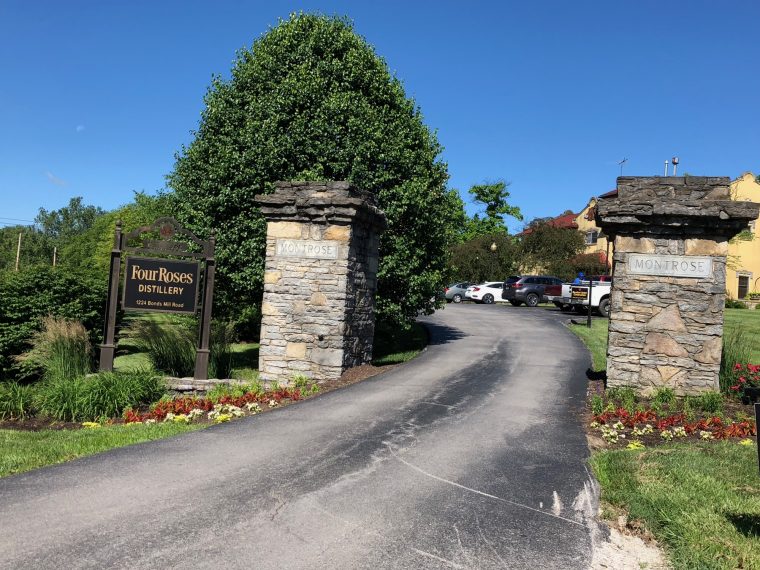