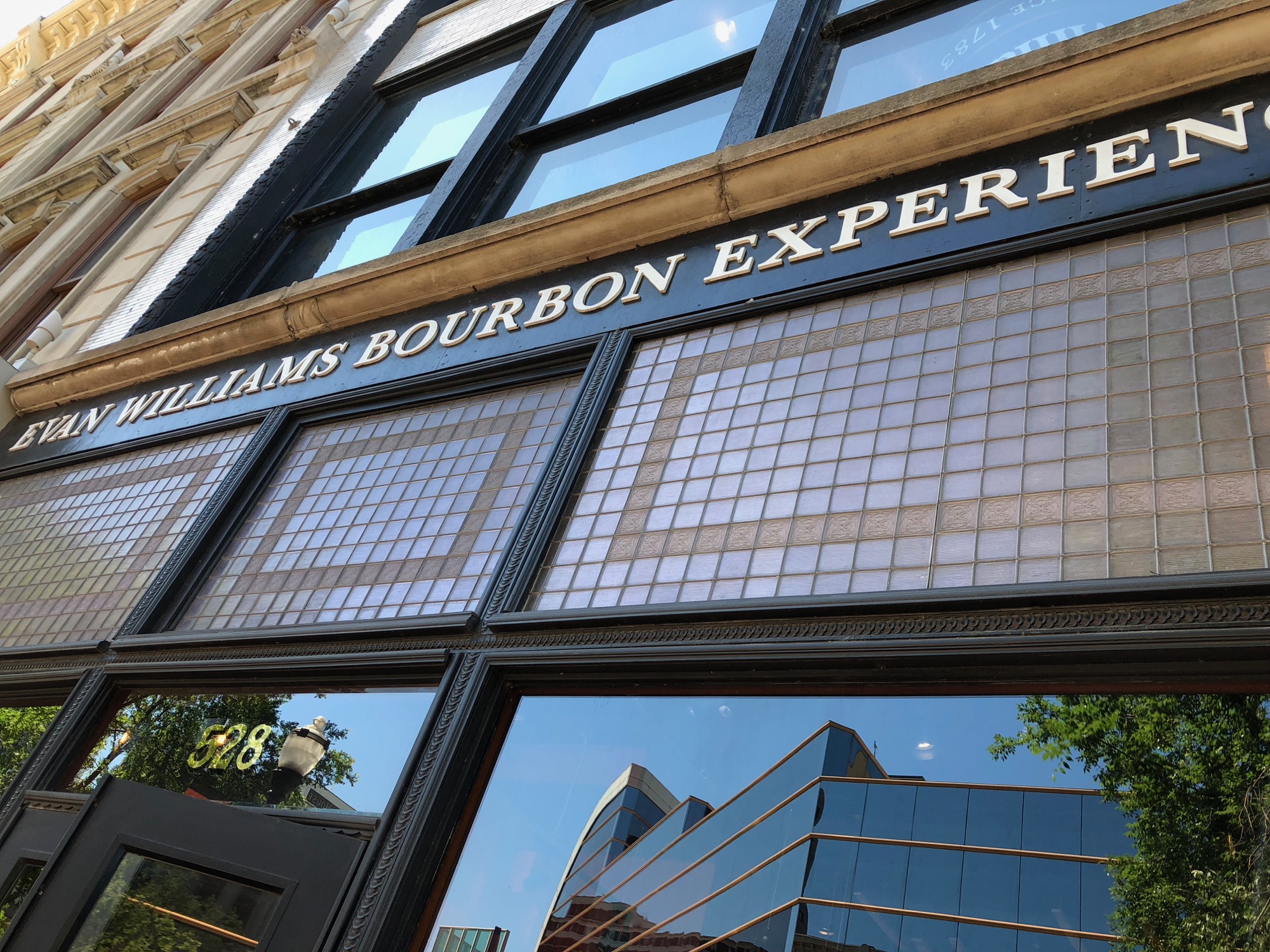 This was technically the last stop for me on the Bourbon Trail. The Evan Williams Experience might as well have been a shop in a mall to be honest, but I was glad to reach the end of my journey and get my last passport stamp! I did snag a couple of bottles you could only get there. It is a cool facility right downtown Louisville, definitely worth a stop in, but I would say there are much cooler places to visit. Actually really nearby is Peerless Distilling which I really enjoyed, though technically on the Craft Bourbon Trail. 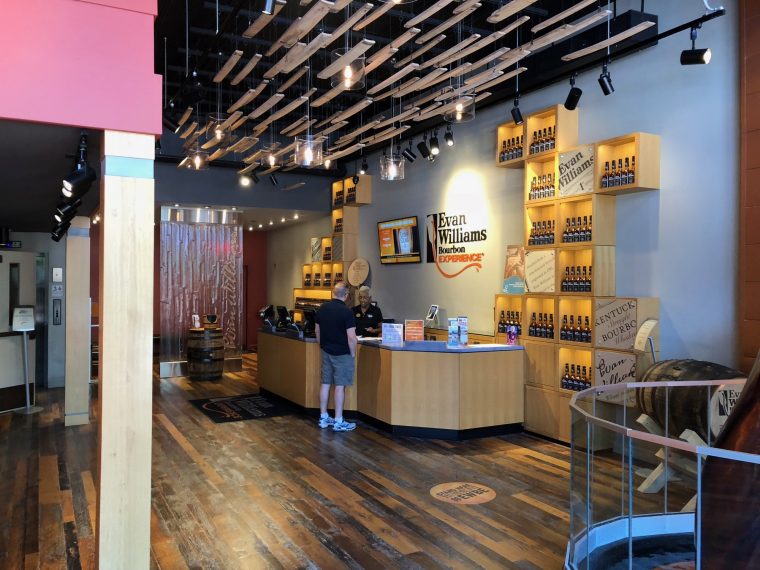 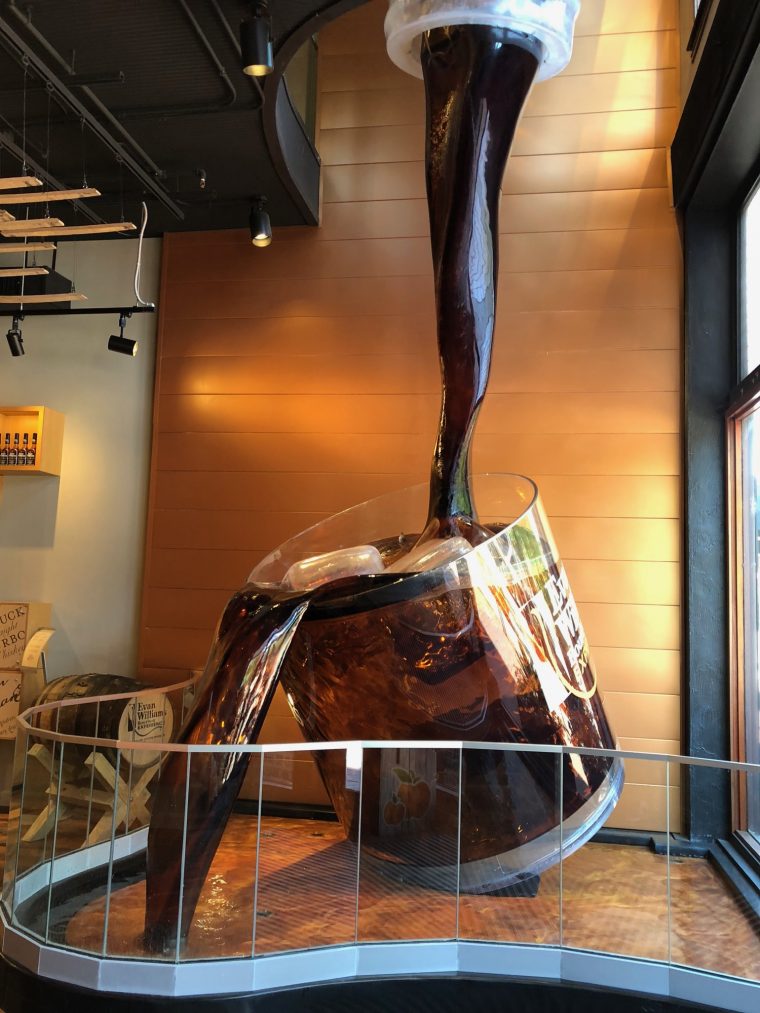 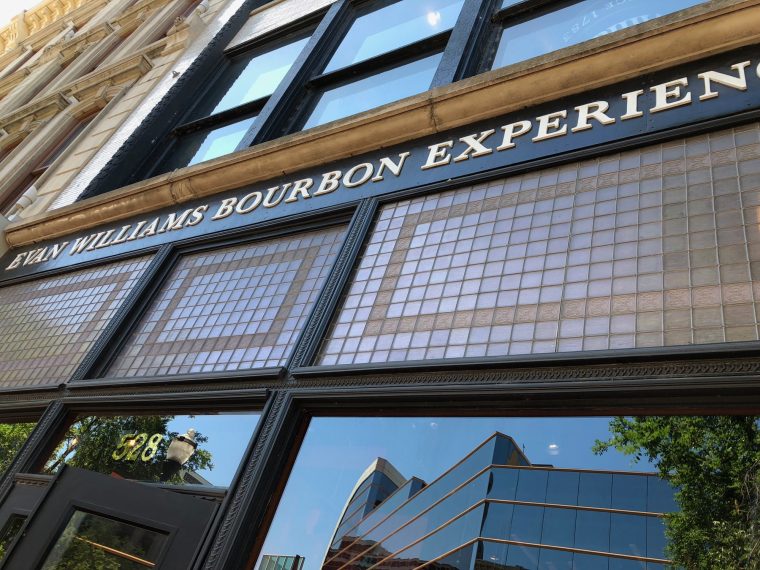