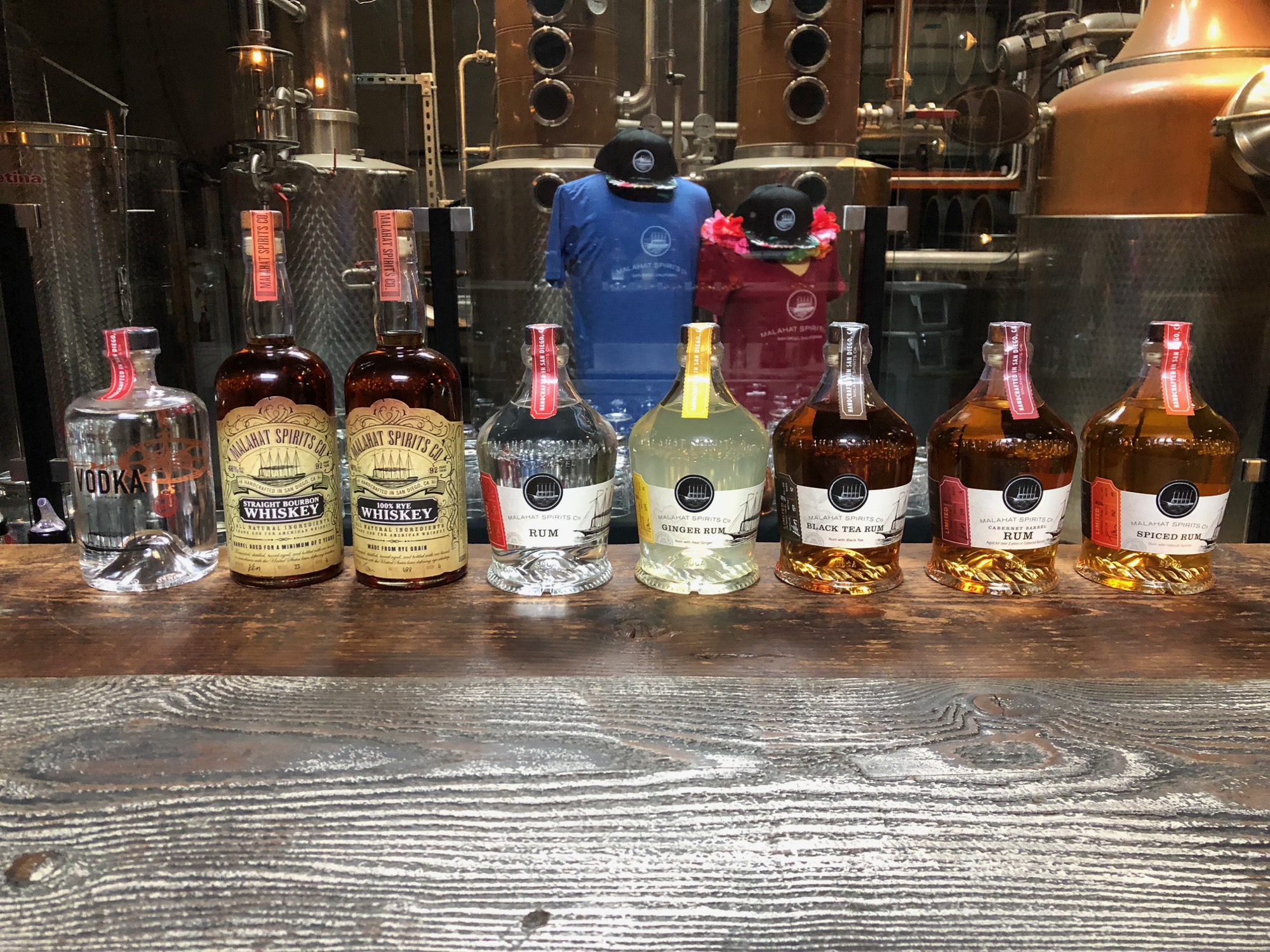 If you’re visiting San Diego and looking for a craft distillery that includes an “experience”, you have to check out Malahat. When you enter you immediate get a “Pirates of the Caribbean” vibe as you navigate through some pretty cool decorations and windy hallways before entering the tasting room.

I was one of the few in there as it had just opened so was able to get a tasting with April. I highly recommend if she’s around! Really fun. I learned that the Malahat was the rum-running ship that was used during Prohibition and would smuggle rum into the Seven Caves in La Jolla. As a side note, there is also a Seven Caves distillery that you should check out…

Anyway, in that tradition, you can get some great rum! They also have whiskey which was what I was after. It’s a really good American Whiskey, has some bite to it, but full of complexity and flavor. The rum is also really good, though I have less experience.

Either way, if you’re in San Diego and looking for a variation on the thousands of micro-brews, you would do well to stop in at Malahat! 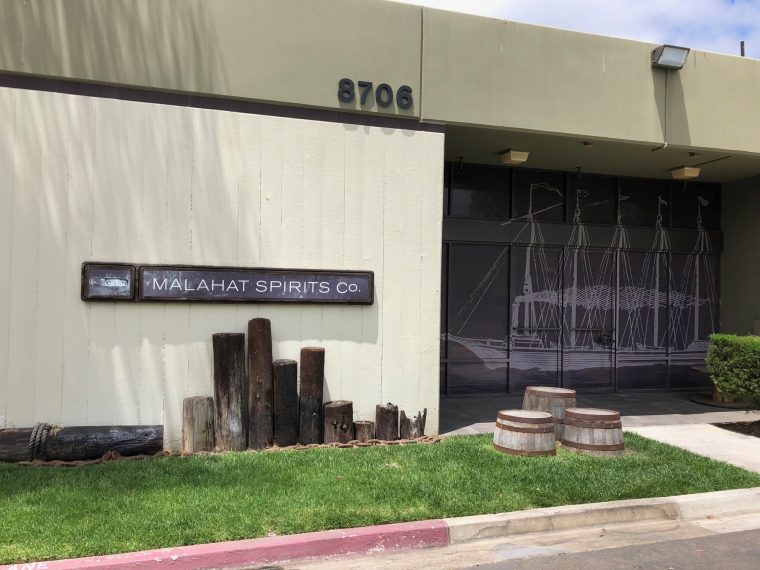 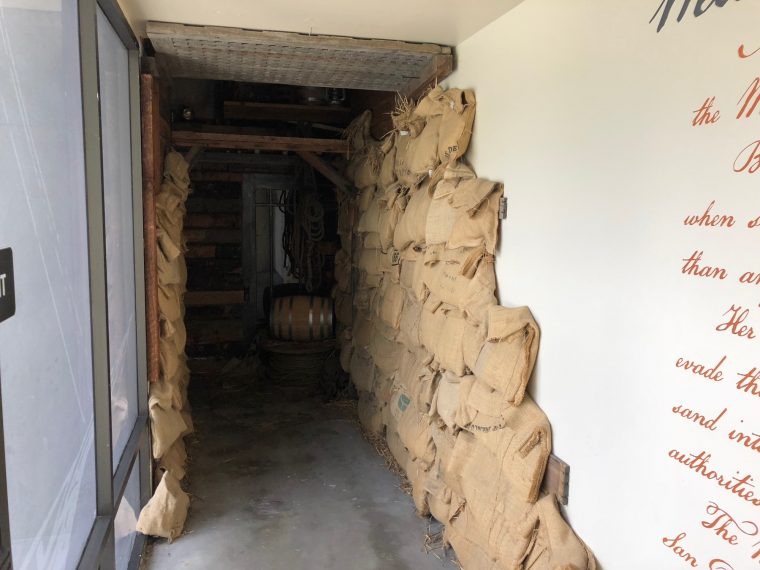 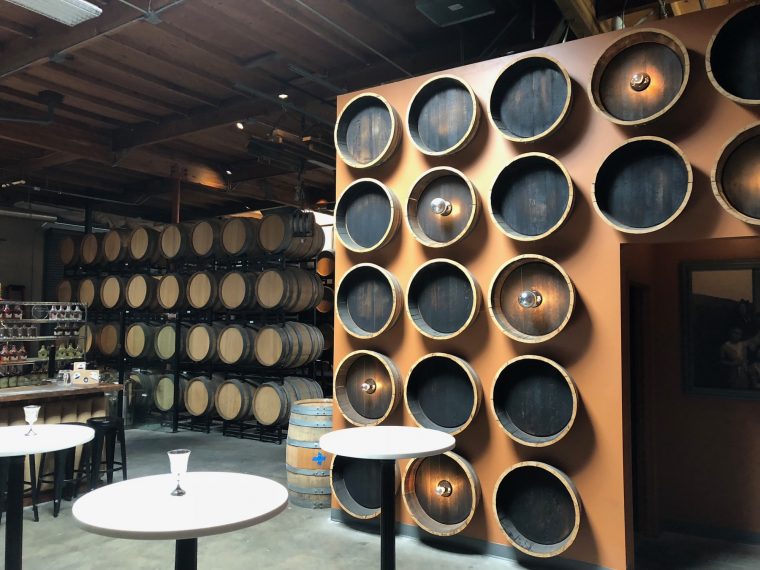 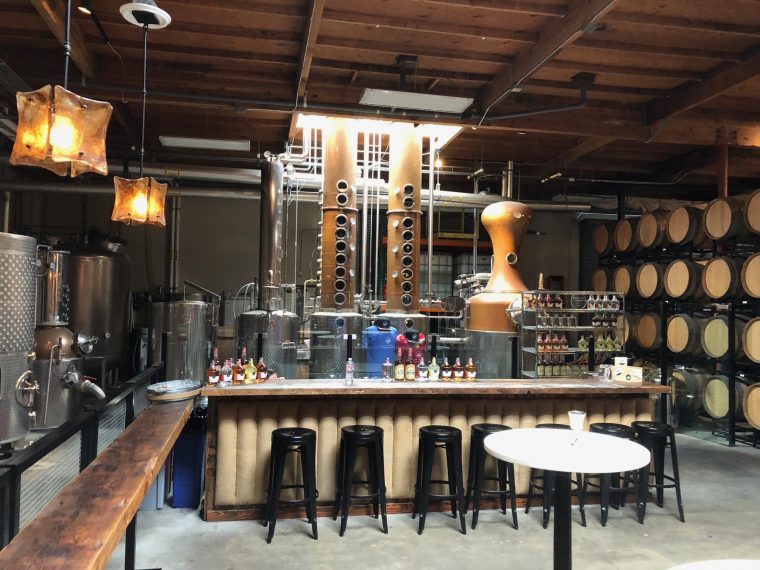 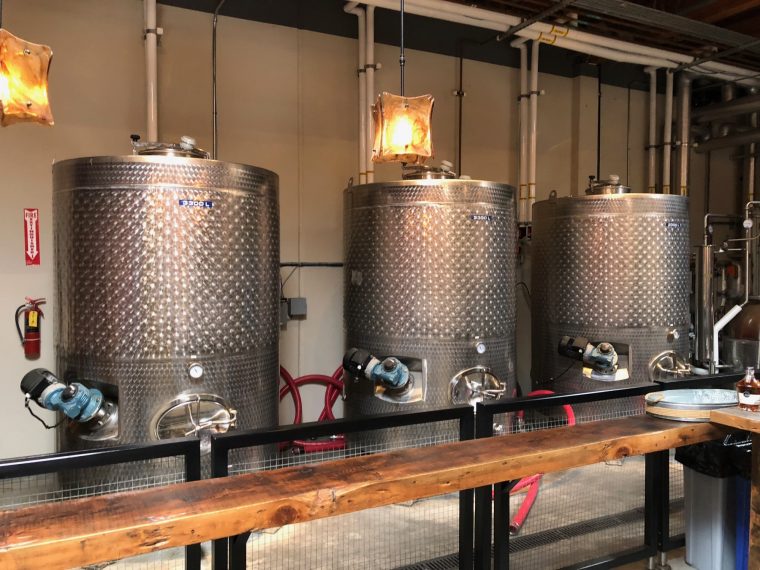 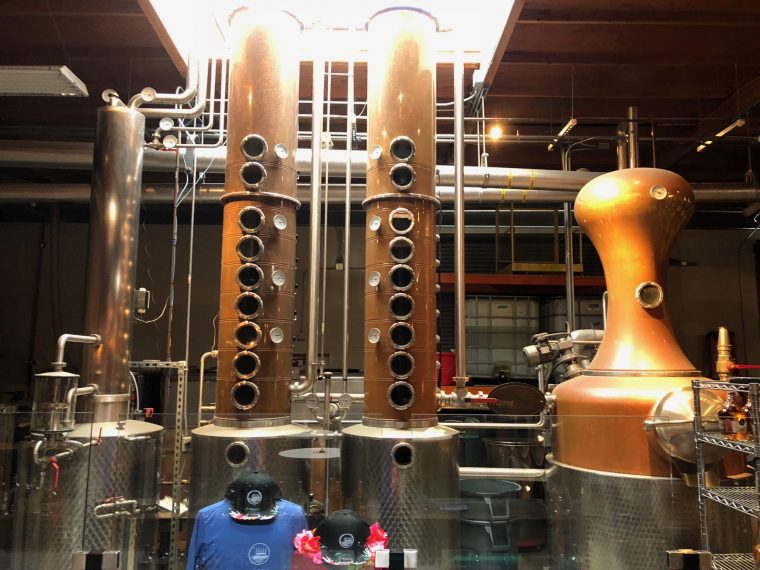 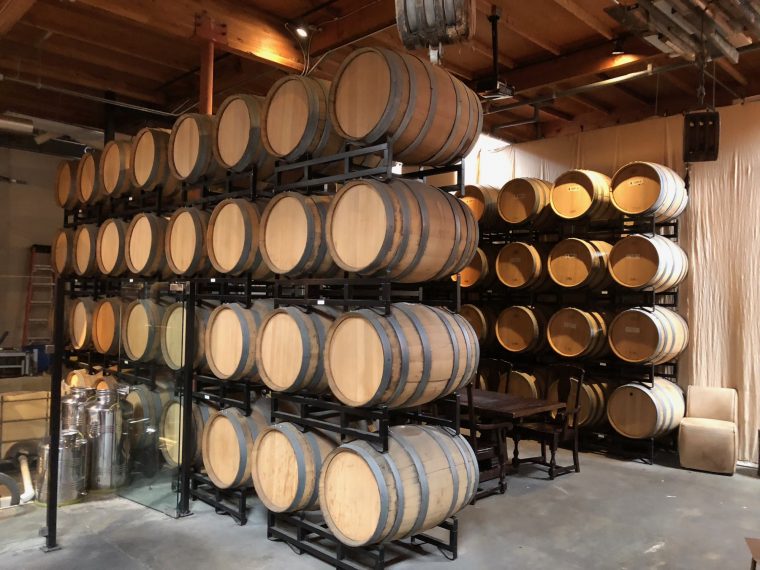 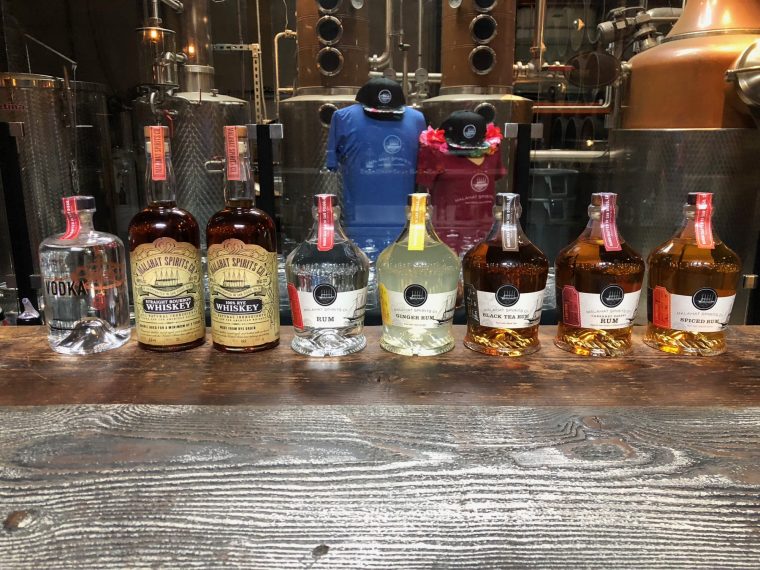 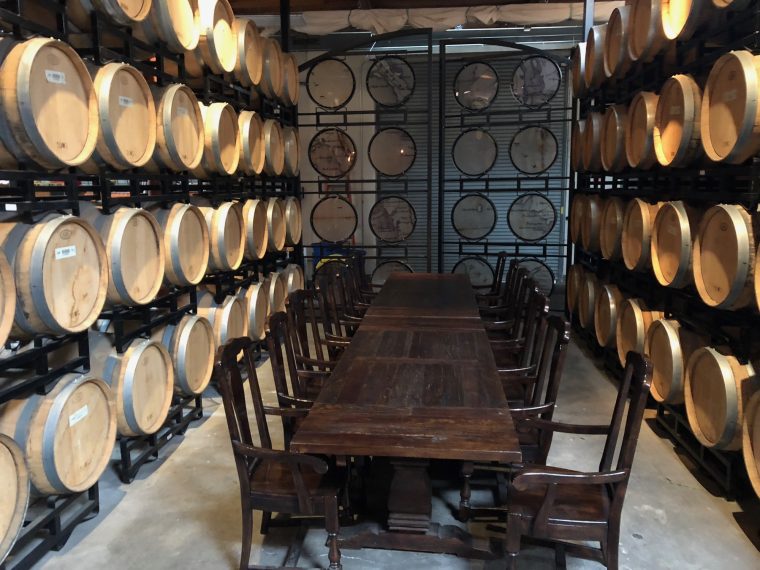